The second ISSI Senior Award will be presented to Prof. Emeritus Hiroyasu Iwahara of Nagoya University and President of the ISSI from 1999-2001.

He will present a special plenary talk at SSI-22 in PyeongChang, which will be entitled:

“The Dawn of Solid Oxide Protonics” 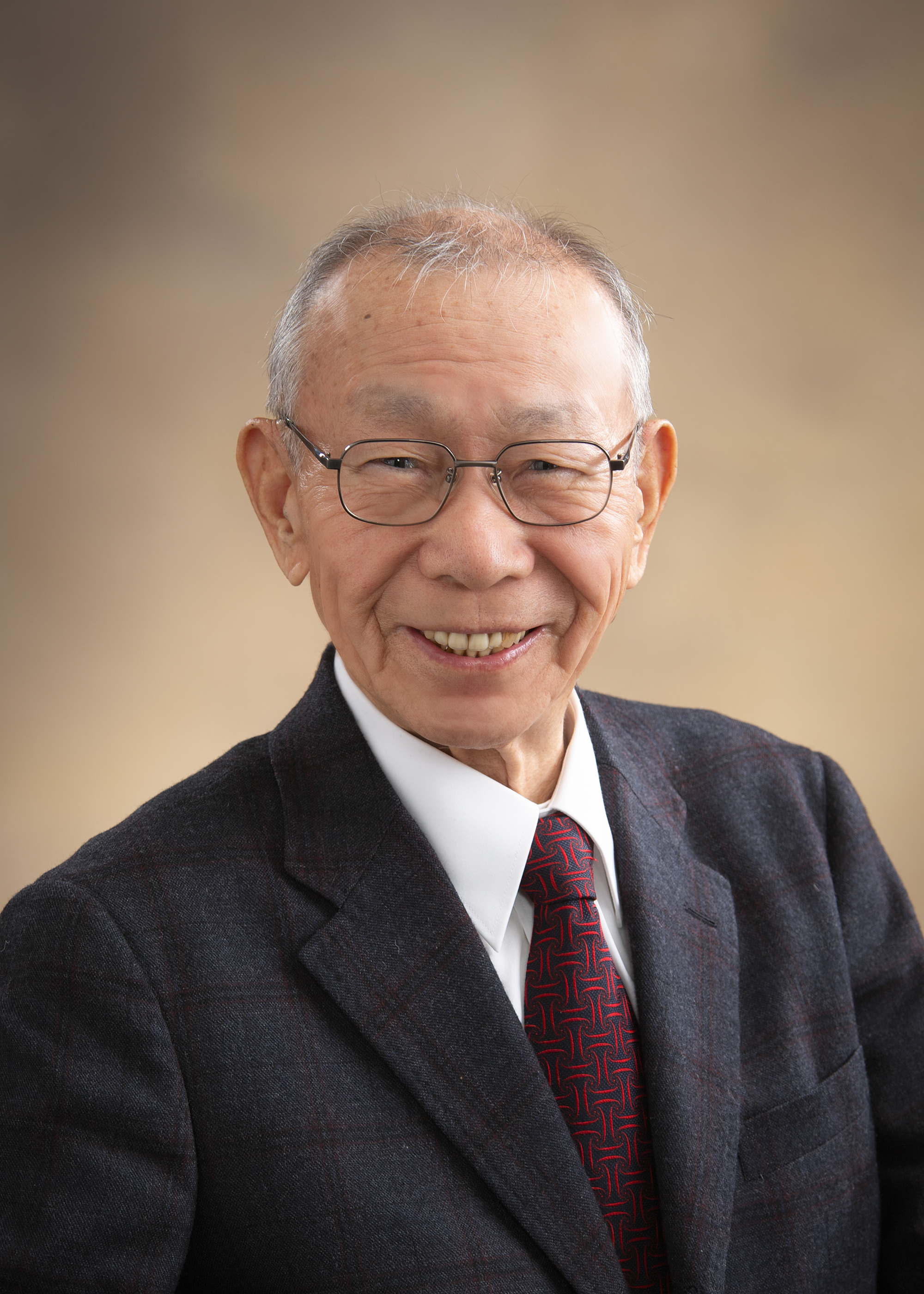 The term “Solid Oxide Protonics” describes the science and technology of mobile protons in solid oxides. It first appeared as the studies of proton conducting solid oxides began about 40 years ago.
Until then there had been many studies on protonic conduction in inorganic solids such as ice, ferroelectric materials like KH2PO4, hydrated metal oxides, etc. Their protonic conductivities were so low (<10-7 S・cm-1 at room temp.) that they could not be put to practical use. However, it was impossible to raise their protonic conduction by means of heating, because they lost their protonic character gradually as the temperature was elevated.
Few studies on transport of protons in solids at elevated temperatures had been reported until then. Protonic conduction in these studies was not directly confirmed since the low magnitudes of conductivity made it difficult to identify the mobile ions experimentally. As a consequence, no reports regarding high temperature proton-conducting solid materials existed until the end of 1970’s.
The concept of hydrogen energy systems became to be recognized as a promising way for energy saving and environmental conservation in the near future. The present speaker thought that proton conducting solids, useable at elevated temperatures, would play an important role for such systems. When the speaker set up a new laboratory in Tottori University, he decided to study protonic conduction in solid oxides in order to synthesize good proton conductors usable for high temperature electrochemical hydrogen reactions such as fuel cells and steam electrolysis. The reason why he selected solid oxides and elevated temperatures was that they would be practical for large-scale energy technology.
At first he paid attention to perovskite-type oxide solid solutions. To screen protonic conduction in oxides, he devised several electrochemical methods.
The concept of the steam concentration cell was found especially to be a simple method for determining the existence of mobile protons in the oxides. Using this method, he and his coworkers investigated protonic conduction in different kinds of perovskite-type oxides.
At the end of 1978, they found that SrCeO3-based solid solution ceramics showed considerable protonic conduction under hydrogen-containing atmospheres at elevated temperatures. The conductivity was about 3×10-3 S・cm-1 at 700℃. The protonic conduction was finally confirmed by detecting the Faradaic evolution of hydrogen gas at the cathode of electrochemical cells using the oxides as solid electrolytes. After careful reexamination and discussion, they reported the results at SSI-3 held in Tokyo in 1980, and the paper entitled “Proton conduction in sintered oxides and its application to steam electrolysis for hydrogen production” was published in Solid State Ionics. The speaker believes that the dawn of studies on solid oxide protonics began with this event.
After the publication described above, various kinds of studies on protonic conduction in solid oxides have been made and many proton-conducting oxides have been found. In addition, hydrogen devices such as fuel cells, steam electrolyzers, hydrogen pumps, hydrogen sensors, etc. were devised and their performance studied. The speaker will briefly touch on them as he refers to the work performed at his laboratory.